A Hippie guide to GOA 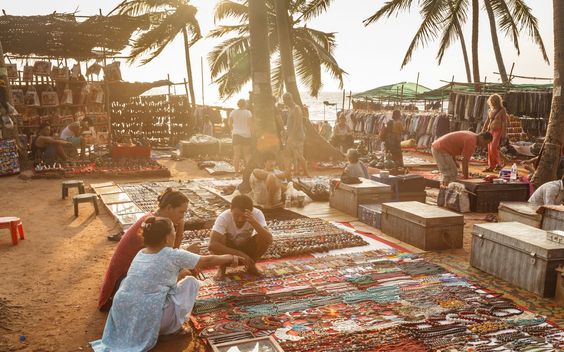 “Before Goa became a commercialised tourist destination, it was known for its “hippie culture”.

Explaining how and why the cultural movement started in Goa, Prateek Dham in a piece for Tripoto, writes “1970s was the time when the hippies had taken fully-grown wings and started migrating to freer pastures in order to attain what they were eternally looking for – salvation.”

And Goa proved to be just the right place for them.

Not only were Goans accommodating of all cultures, the Indian government also did not oppose the influx because it was contributing to the local economy in an otherwise turbulent economic time in the country, he adds.” 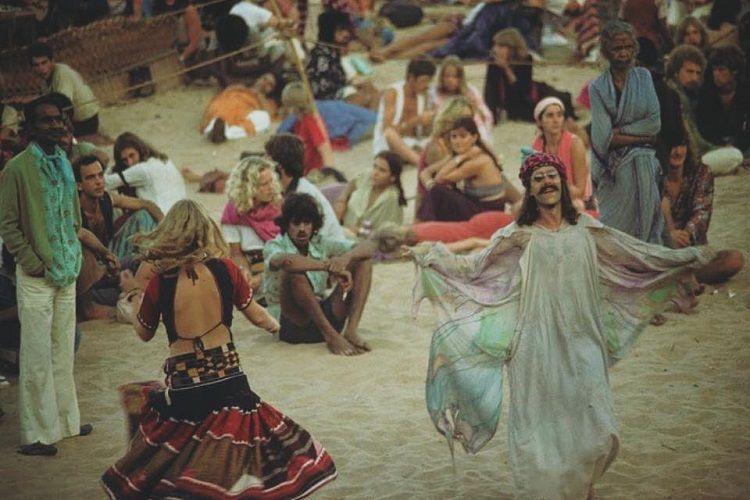 There is one reason above all others why I fell in love with Goa the first time I visited India, and that is the colourful hippie scene that still flourishes there after all these years. When I first visited Goa I found the place to be not only beautiful and full of character but also alive with a hippie vibe that is exciting and vibrant. 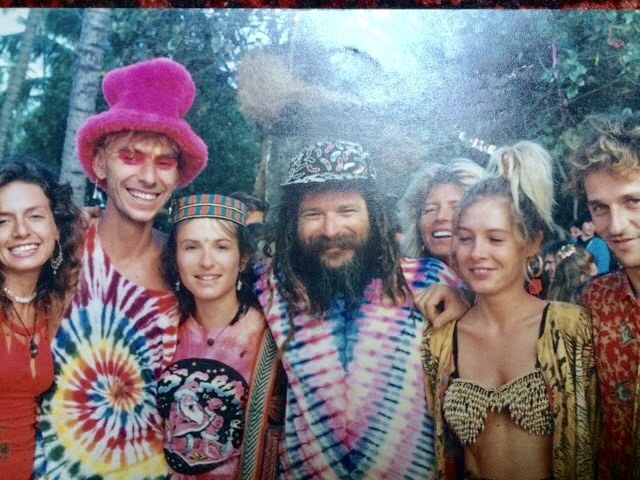 So for those of you that want to visit Goa in search of this Hippie Kushi vibe here is the rundown on where to go, what to do and a few suggestions on the music soundtrack you may wish to take with you. 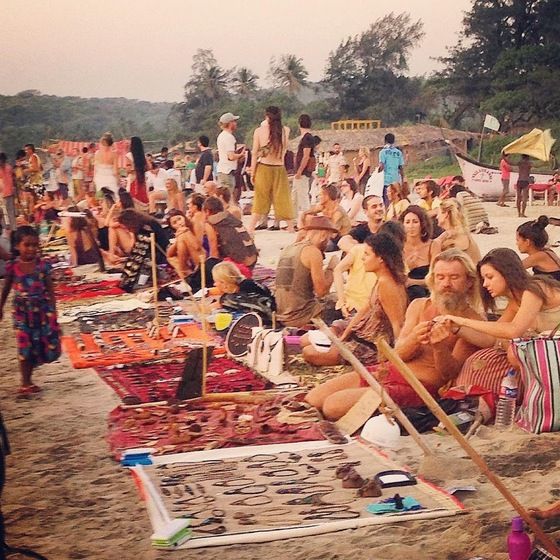 “Goa is one of the places in the world where hippie culture still heavily permeates society at large as a way of life. The first hippies came to Goa during the end of the last century. They stayed because of Anjuna, Baga and Vagator beaches. The reason that Goa attracted young hippies was that they were enthralled by its tropics, an atmosphere of spirituality and isolated nature. This came as a huge contrast to the conservatism of old Europe.

What makes Goa so distinctive, not only in India but abroad, is the fact that hippie culture is very pertinent.”

So where are most of Goa’s hippies?

“The hippies who live in Goa are situated mainly in north Goa, around the beaches of Arambol, Ashvem and Morjim. Yoga, meditation, running and other outdoor activities make up the majority of their day.

People come to Goa to experience an idealistic way of life, where urban and industrial commitments don’t govern citizen attitudes. While masses of hippies have left Goa, they leave behind their yester-year ideals. They also leave strong cultural influences, religious identity, and a spirit that ignited change in the first place.”

2 Replies to “A Hippie guide to GOA”