A trip on the Whirl-y-gig time machine. 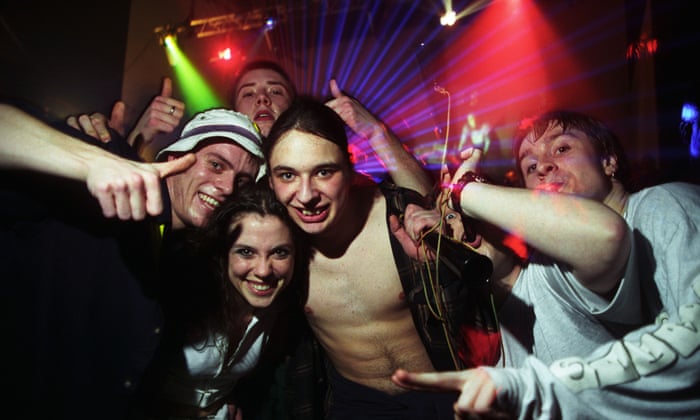 I was recently at a pub in the West End reminiscing with my dear friend Nick. We had gotten on to the subject of Whirl-y-gig. I was saying I was disappointed not to be going again this month as I am still desperately searching for a new job and I’m pretty poor at the moment.

You see, Nick and I used to attend Whirl-y-gig religiously every week at the end of the 1980’s to the mid 1990’s. We made many good friends in those days (and Terry (female), if you are still out there, get in touch, you used to come with your mum in the 1990’s).

The trance dance music played at Whirly today is fantastic but in the 1990’s it had a slightly different flavour and although the ‘world music’ theme still ran through it, we danced to a different beat back then. but those same happy beats still rang true. 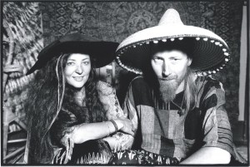 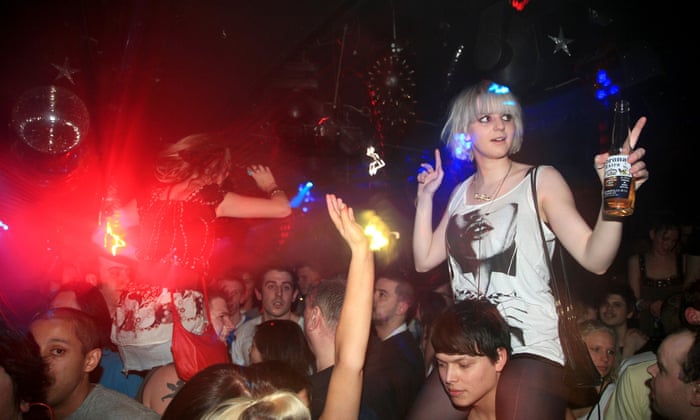 I love Whirl-y-gig today just as much as I did then. So, as way of a bit of a journey back through time, here is my tribute to the early days of this fantastic global disco: 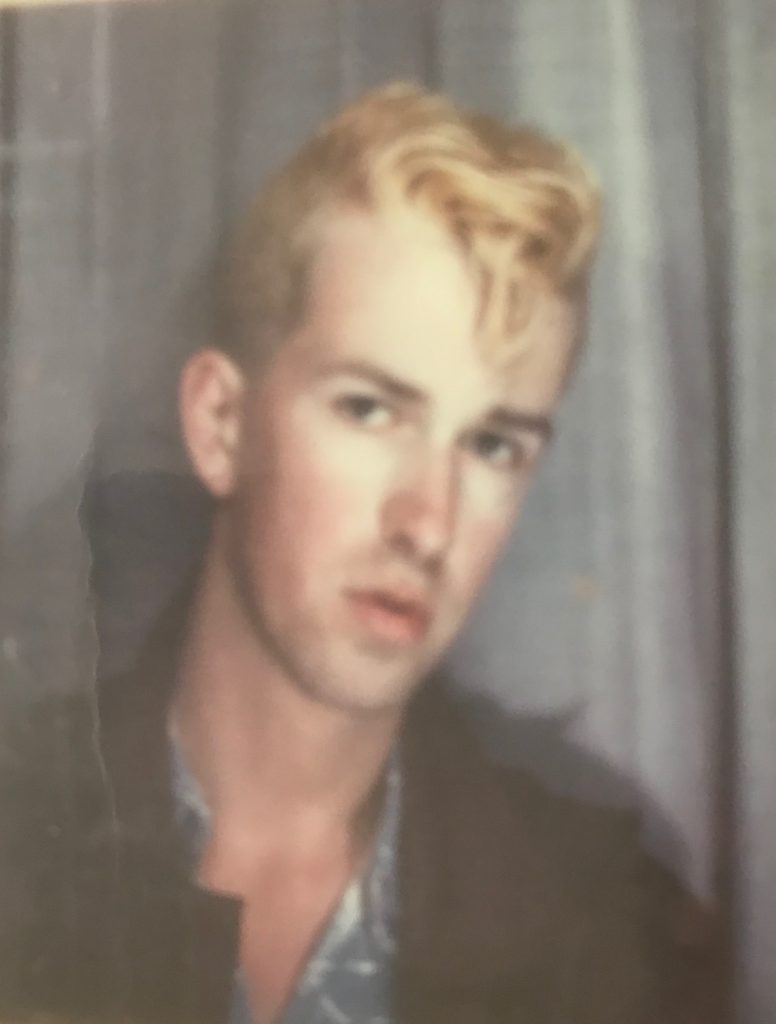 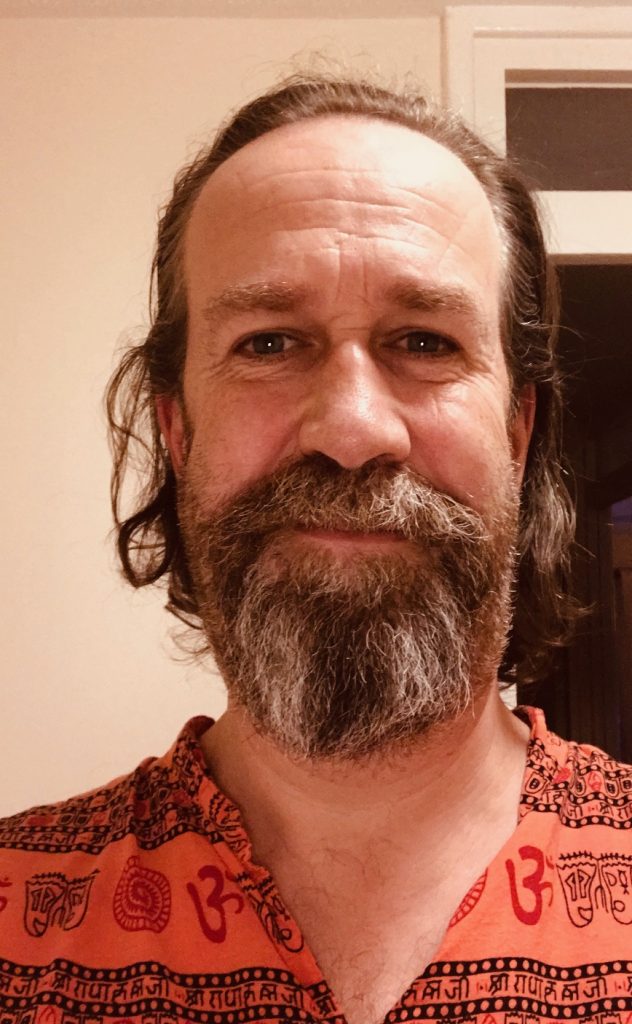 Remembering the club that began in 1981 as a collaboration with the Association of Humanistic Psychology to encourage “anyone who enjoys dance as a means of self-expression”.

One of my earliest memories of Whirl-y-gig is hearing the Penguin Cafe Orchestra. I went out and bought their album immediately afterwards.

Another fond memory were the Gypsy Kings. 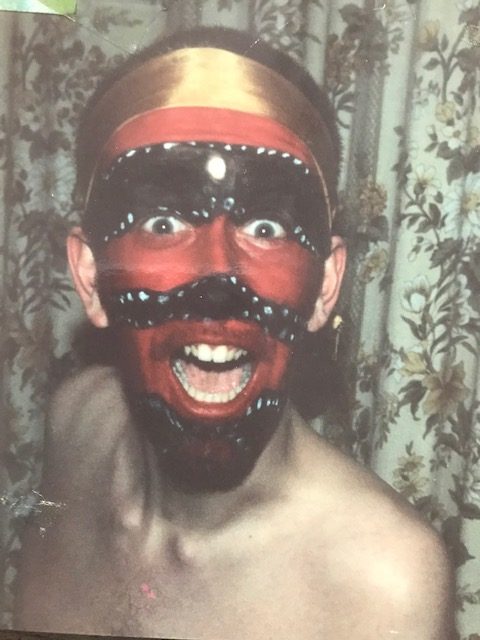 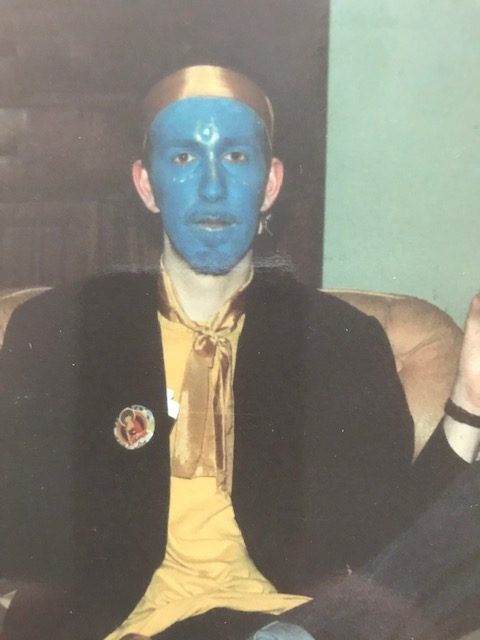 By the time I took on the role of Whirl-y-gig Balloon Man my image had changed somewhat. 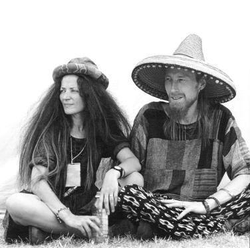 From Wikipedia, the free encyclopedia

Whirl-Y-Gig is the longest-running world music dance club in London, England. It was set up by Ros Madden as an experiment of the Association of Humanistic Psychology in 1981, who passed it on to the capable hands of DJ Monkey Pilot four years later. Ros Madden died on 20 October 2011 in Luton. Monkey Pilot plays a wide range of music in the club, primarily world music/dance music fusions, but also many other genres. Whirl-Y-Gig is hailed as one of the central venues for people from London’s alternative community. 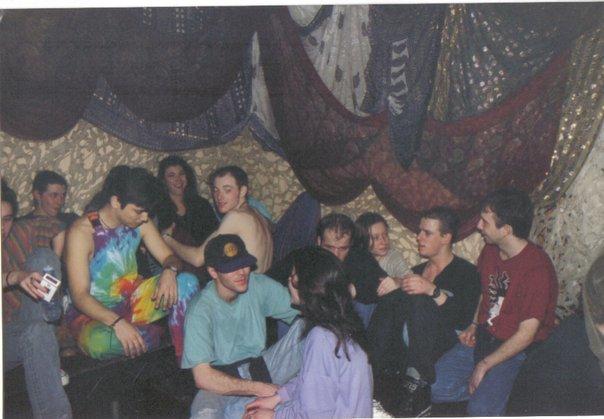 Whirl-Y-Gig also appears at festivals, showing both live bands, who are mixed on the spot by DJ Monkey Pilot, or DJ sessions. They appear at such festivals as Beautiful Days, the Whitby Musicport Festival and the Sunrise Celebration. They have also appeared at the short-lived Canterbury Fayre and also at Womad Reading. They also run their own record label called Whirl-Y-Music and have organised their own festival, the Whirl-Y-Fayre, which first took place in August 2013, and has taken place every August since. 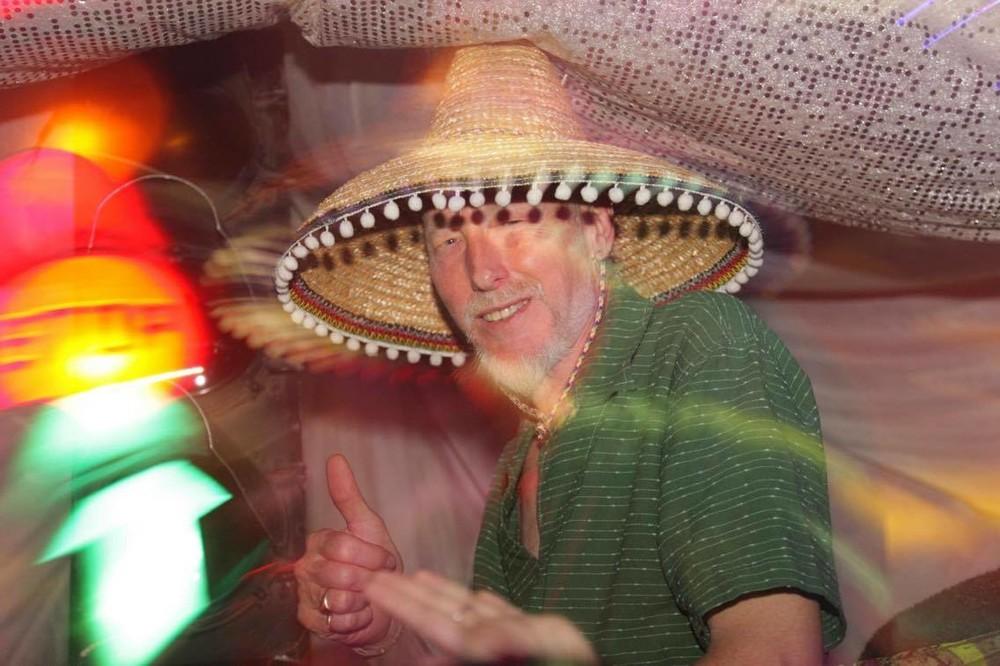 Some more examples of tracks played at that time. 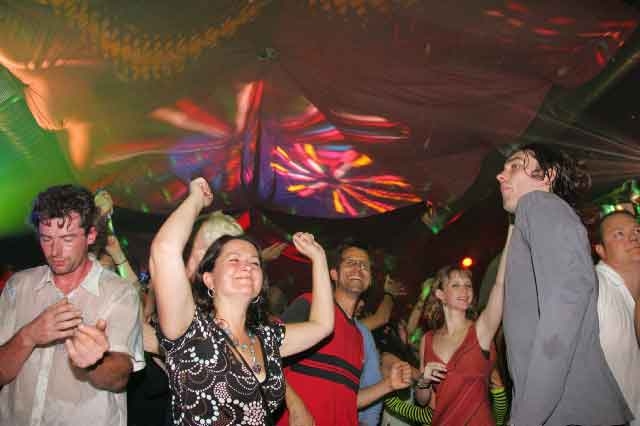 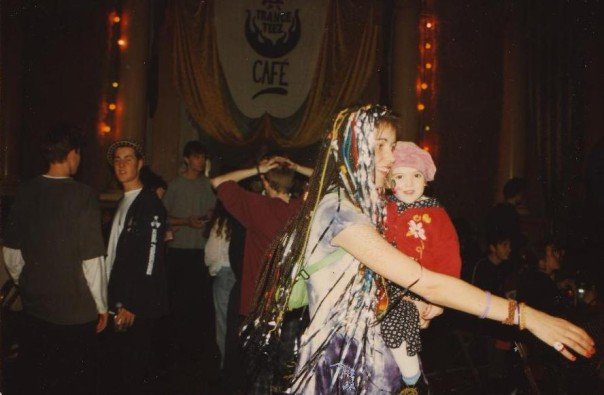 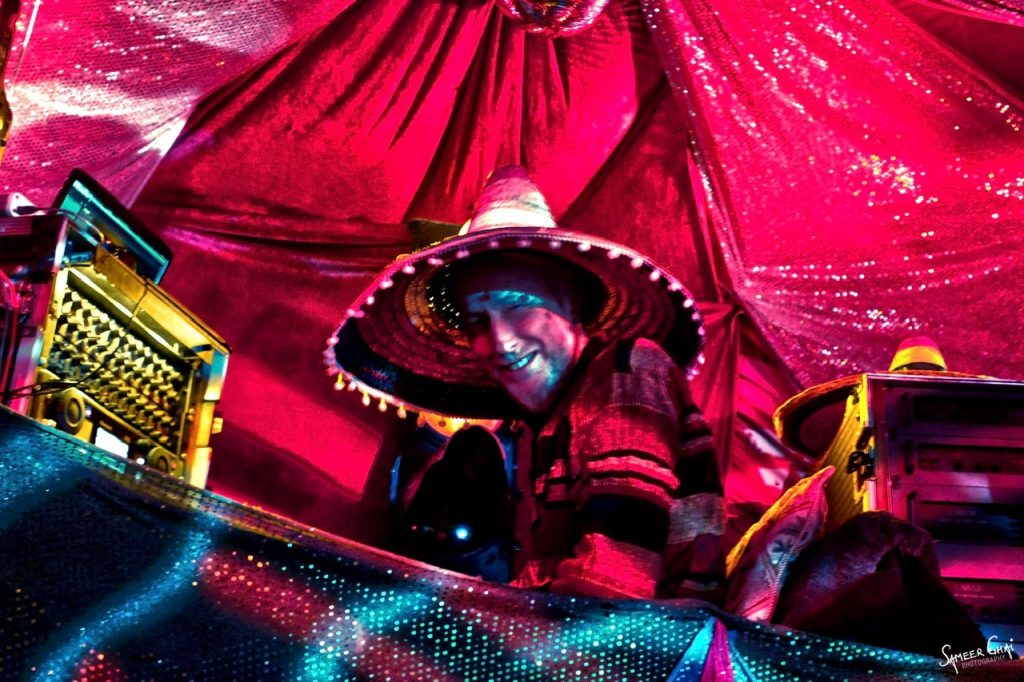 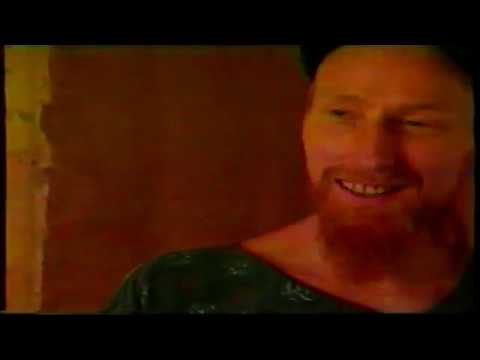 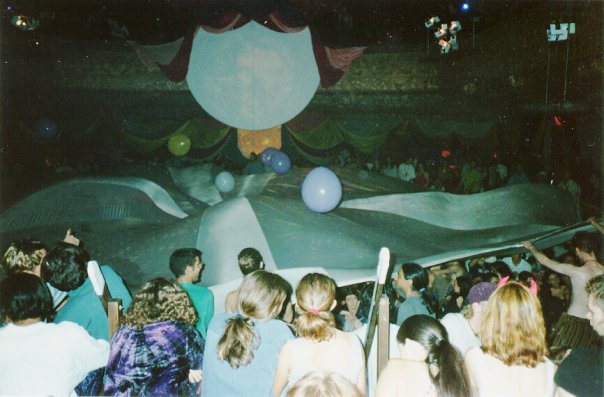 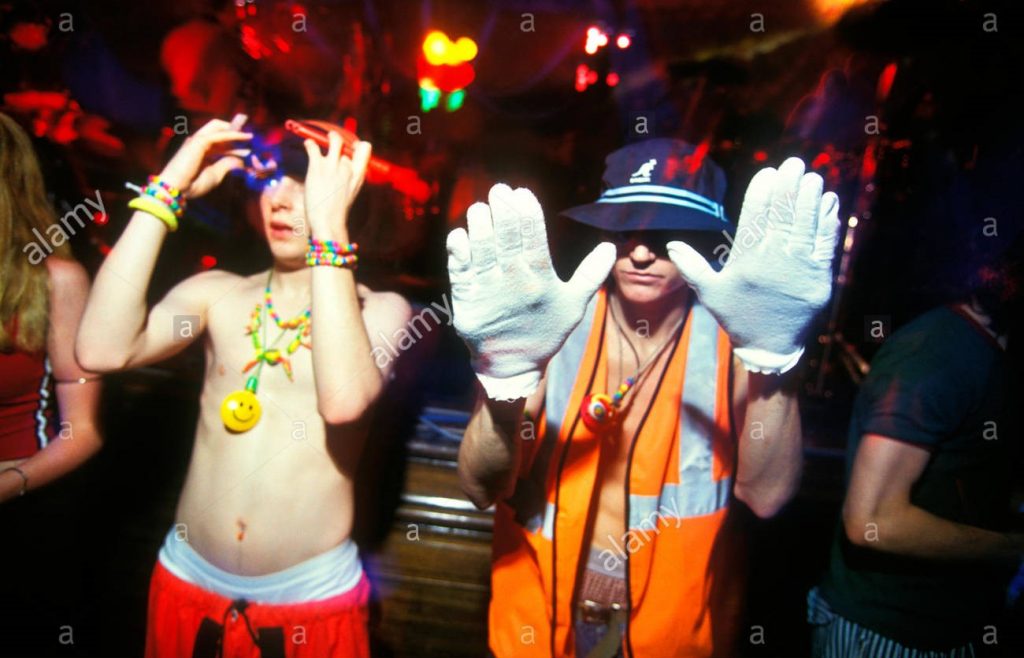 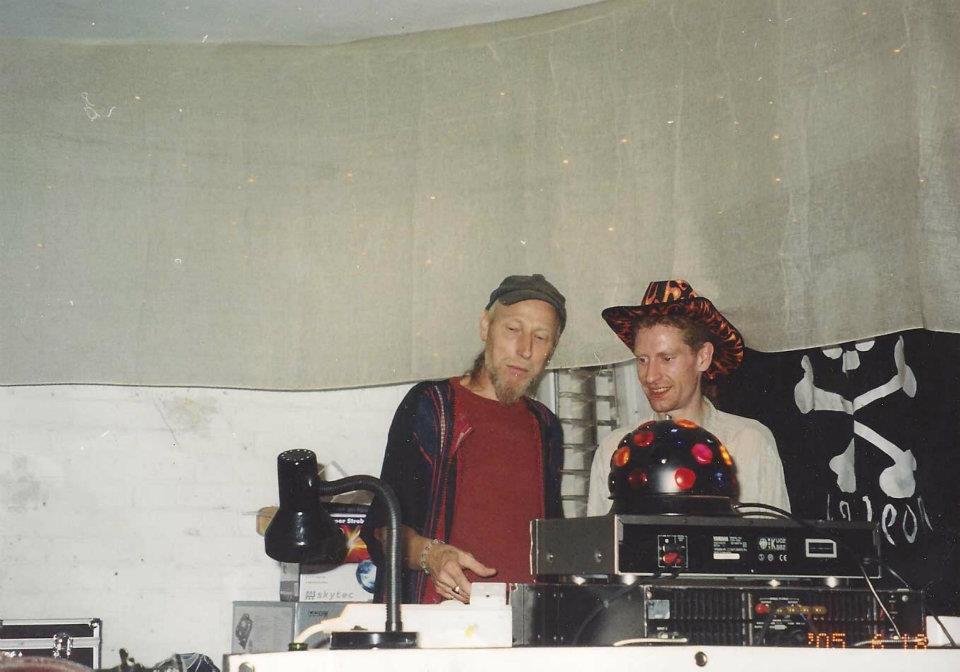 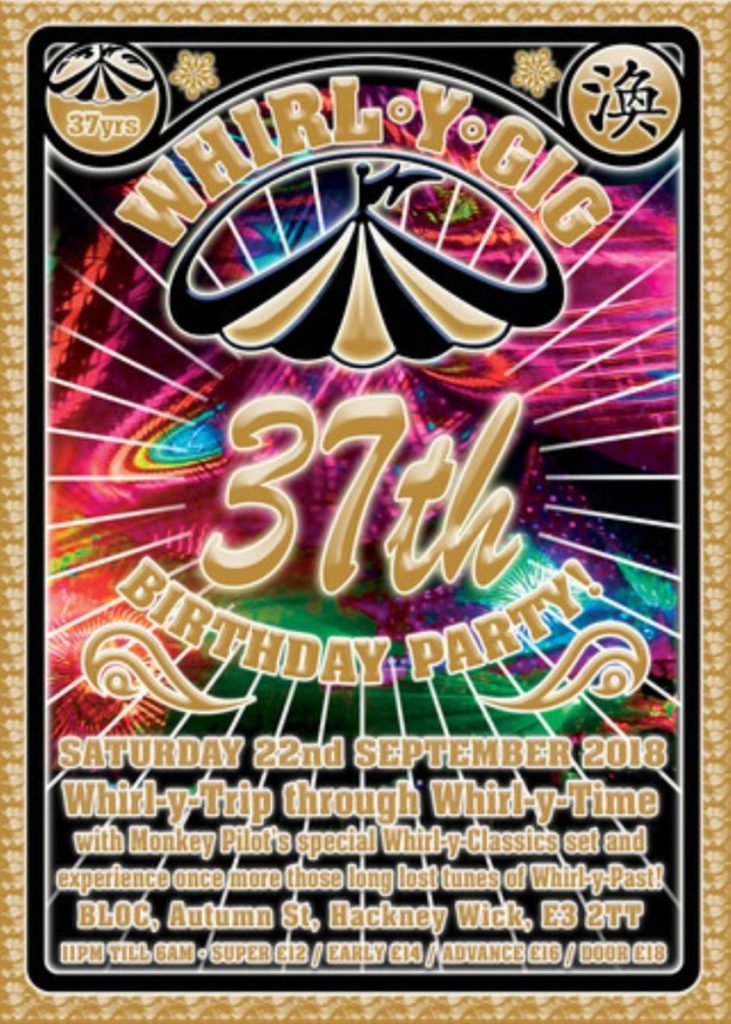 FANTASTIC THEN, STILL FANTASTIC TODAY, NOW 38 YEARS OLD, I LOVE YOU WHIRL-Y-GIG, SEE YOU IN APRIL!!

2 Replies to “A trip on the Whirl-y-gig time machine.”