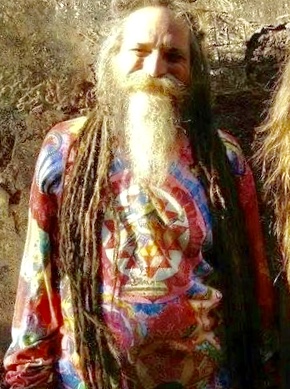 Goa Gil is a hero of mine, he is an original hippie from the sixties who was looking for a different and more fulfilling way of life and so he travelled the hippie trail to India in 1969. 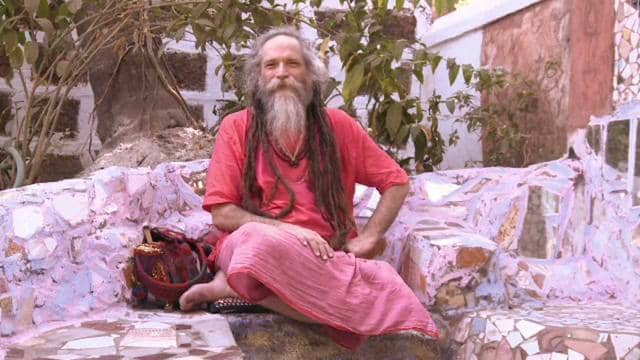 He travelled across India on a long search for spiritual enlightenment and eventually found it in Hinduism and a spiritual leader called Mahant Swami Nirmanaland. To this day one of his 5 Gurus is Mahant Primi Giri Ji Maharaj who became his main Guruji after the death of Swami Nirmanaland Ji.

So by the beginning of the 1970’s Gil had found what he was looking for and he now needed a way to express his new found happiness. So his travels continued. “At this point, the young American has been travelling the world for two years and has been around wise elderly Hindus for more than one. Nothing matters but spirituality and self reflection. In December 1971, he receives an aerogram from his old friends asking where he was, telling they want to see him, asking him to come to Goa. “I decided that I had to go and see them for Christmas.”

“Around this time, the Anjuna beach is populated by the heirs of the hippy culture, the young sâdhu (Gil) has many ideas and projects. What he learned with the Hindus fuses the party culture as Gil realizes “the power of music.” Thereafter he dedicates his life to conveying the teachings he received “using music as a vehicle of transmission”. His goal: “Empowering the youth with a spiritual vision, and thereby making the world a better place.” (Trax magazine)

Below is a link to Goa Gil’s life story courtesy of the online magazine TRAX: 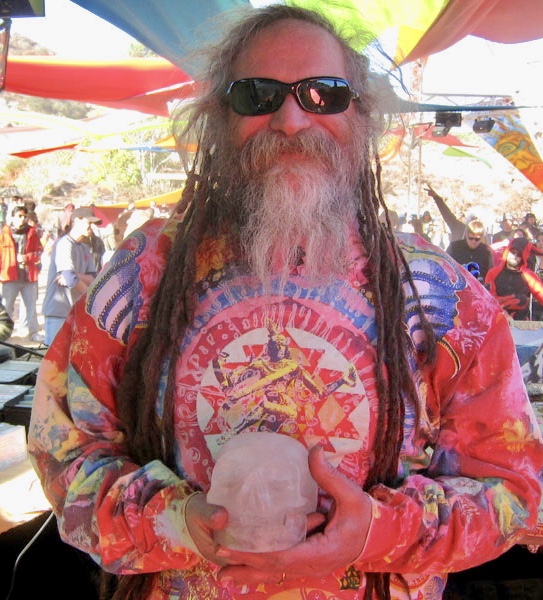 Goa Gil went on to live in Goa for many years and was a familiar face amongst the hippie scene. He is best known today as Trance music’s spiritual father.  Goa Gil wears many different hats. Artist, priest, event organiser, philosopher… But it is his DJ sets that made him famous.

I personally love the way Gil looks and the way he lives his life. Goa Gil is 67 now and he still comes to India to do DJ sets and to visit his friends and spiritual guides. He is a true icon of the hippie/India culture. And basically he is one cool dude… 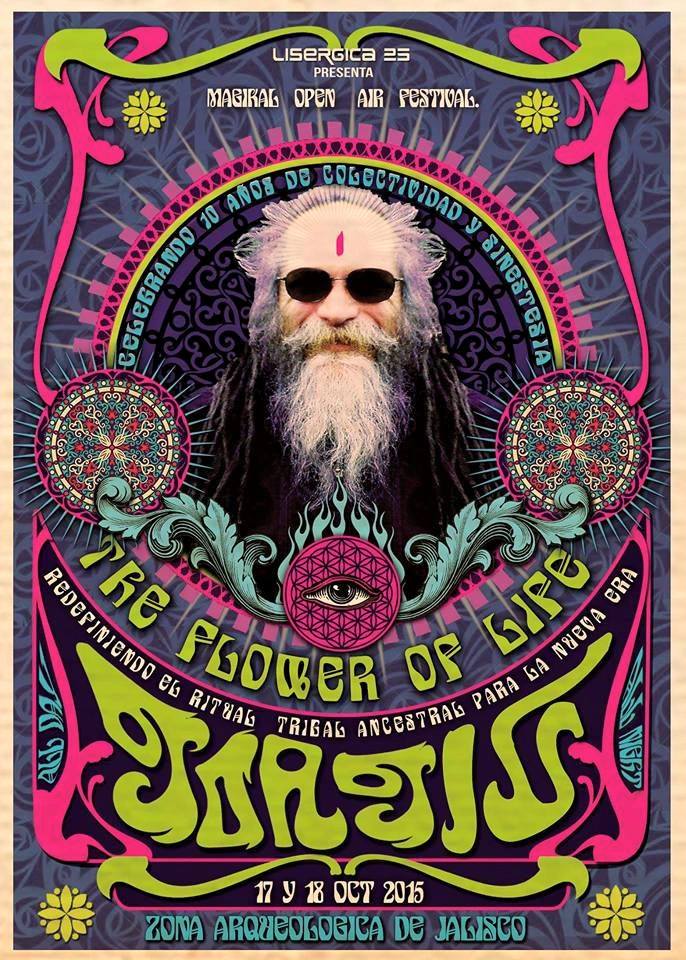 2 Replies to “My tribute to GOA GIL: India Hippie Icon”