So why the fascination with hippie culture? I was born in 1965 during the rise of hippie culture in America but as a baby missed all the great events of that period but somehow that interest has always been there. One of my early friends, when I left school, was an interesting guy called Mathew Martiss. He was always the trendy far out one in our group of friends, he loved listening to music artists like Nick Drake and the Doors and he introduced me to the hippie music I so love.

I remember one night in my house share in Brighton sitting with a two-litre bottle of cider watching the three-hour movie of the Woodstock concert; I was smitten. This concert introduced me to Crosby Stills and Nash and Neil Young, I still absolutely love them today. Then came the HAIR movie, a wonderful concoction of hippie music and spirituality against a backdrop of the Vietnam war. 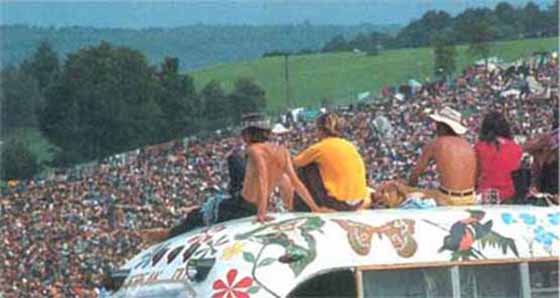 My music collection grew and included groups such as A Loving Spoonful, The Byrd’s, Led Zeppelin, Love and Jefferson Airplane. Later, of course, I discovered the nightclub Whirl-i-gig, a hippie paradise.

Many of the original hippies followed the hippie trail to Goa in India and remnants of that society are still evident today. I love it and I embrace it, the freedom and lifestyle, the flower power and the music and most of all the love in this age of segregation and hate. 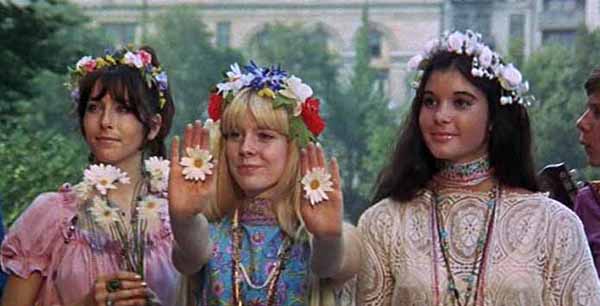 Here is a history of the hippie culture and movement courtesy of Crystallinks.com:

We have similar tastes in music. Neil Young was a huge part of my teens and 4 years ago I FINALLY got to go and see him. That was such a special gig for me. Much of my musical influences came from my dad, but it was my brother who introduced me to Neil.

Isn’t it! Lots of similarities, in fact. However, you are infinitely braver than I am because you are taking on the second half of your life single handed. I did travel alone when I was younger, and loved it, but I am not so sure I would be as brave these days.

3 Replies to “Hippie state of mind”