Click on the link below and watch this great video about today’s Goa hippies and those who came to Goa in the early seventies: 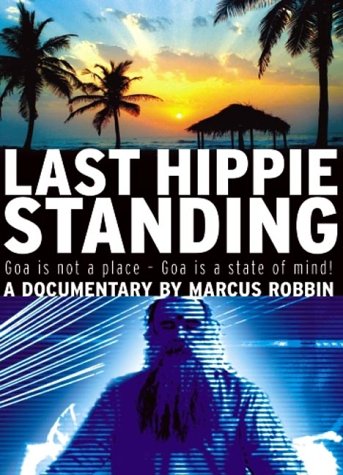 “Last Hippie Standing (2001) is a 45-minute documentary by the German filmmaker Marcus Robbin about Goa, India. The film compares the 1960s and 1970s hippie era with the situation in 2000.
The film has no commentary and consists of documentation of the ongoing party culture in Goa, as well as private and previously unreleased Super 8 footage from the 1960s and 1970s in Goa, filmed by Cleo Odzer. This material is the only existing contemporary film document of the hippie era in Goa. Furthermore, interviews with hippie veterans like Goa Gil, locals, and the former chief minister of Goa, Francisco Sardinha, describe the clashes that occur between the party culture and Indian conservatism. The last part of the documentary is shot at the Berlin Love Parade, where the protagonists reflect on their own spiritual development and the changes that have occurred since the hippie movement’s advent. The film was shot in December 1999 and January 2000″.  Source: Wikipedia